This guide attempts to provide

Things to know about Oxford

Oxford was laid out in 1810, with Miami University open for classes in 1824. In 1830 Oxford was incorporated as a village, a designation that lasted until 1971 when Oxford became a city. The first school house was built in 1811, with a racially integrated school in 1886. The city of Oxford resides in Oxford Township. The City of Oxford has a PowerPoint presentation with basic dates. 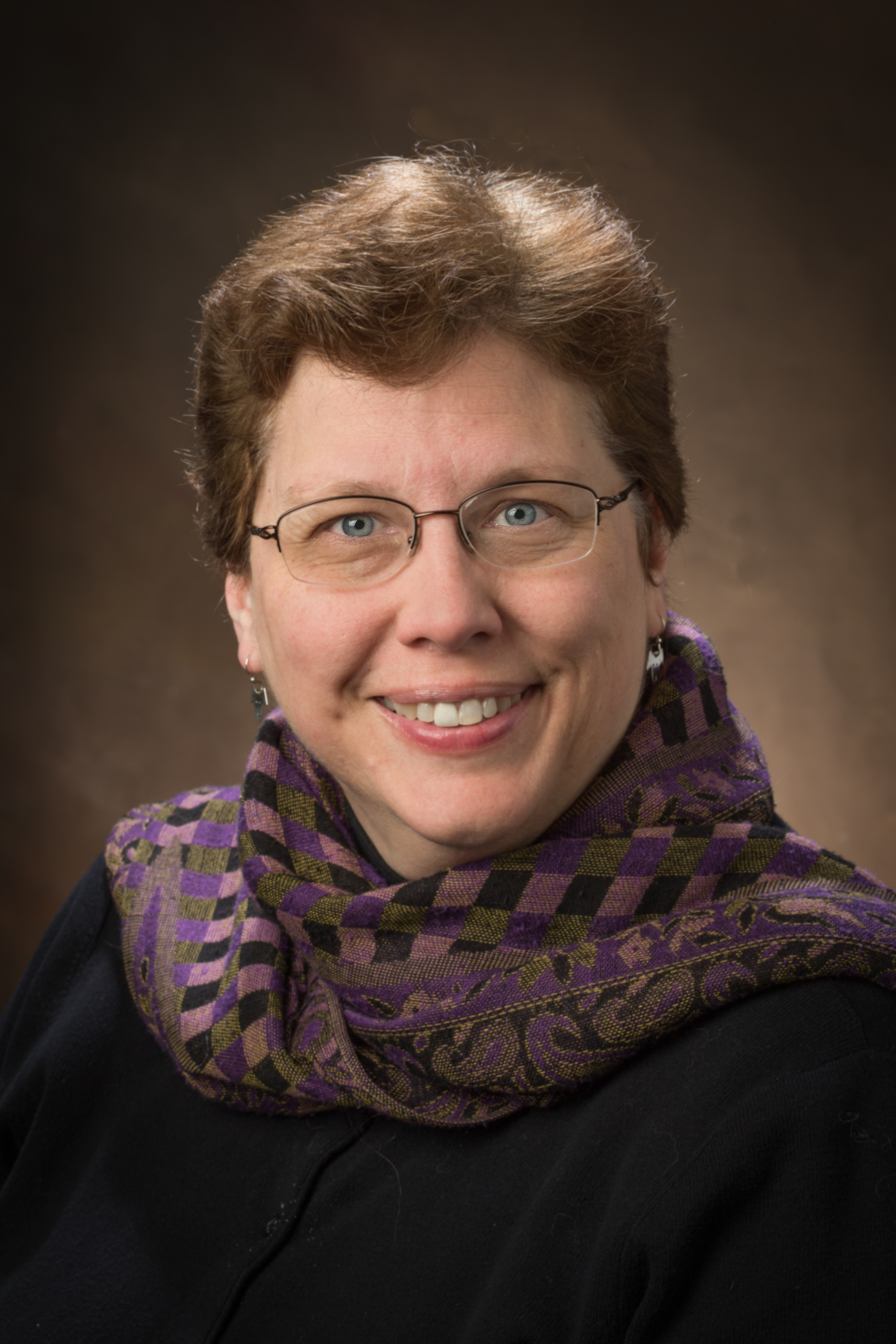