Resources on film and television:

Use the "Find It!" button When you search a database for a "Full Text" item, you are only searching through that particular database for the document in full-text, and not our entire collection.  An item may exist as a "Full Text" selection within a different database.
If you don't find an item as full-text in the database you're searching, use the "Find It" button to cross-search other databses for that same item.  You may discover that we have electronic access to that material after all.

Request things we don't have 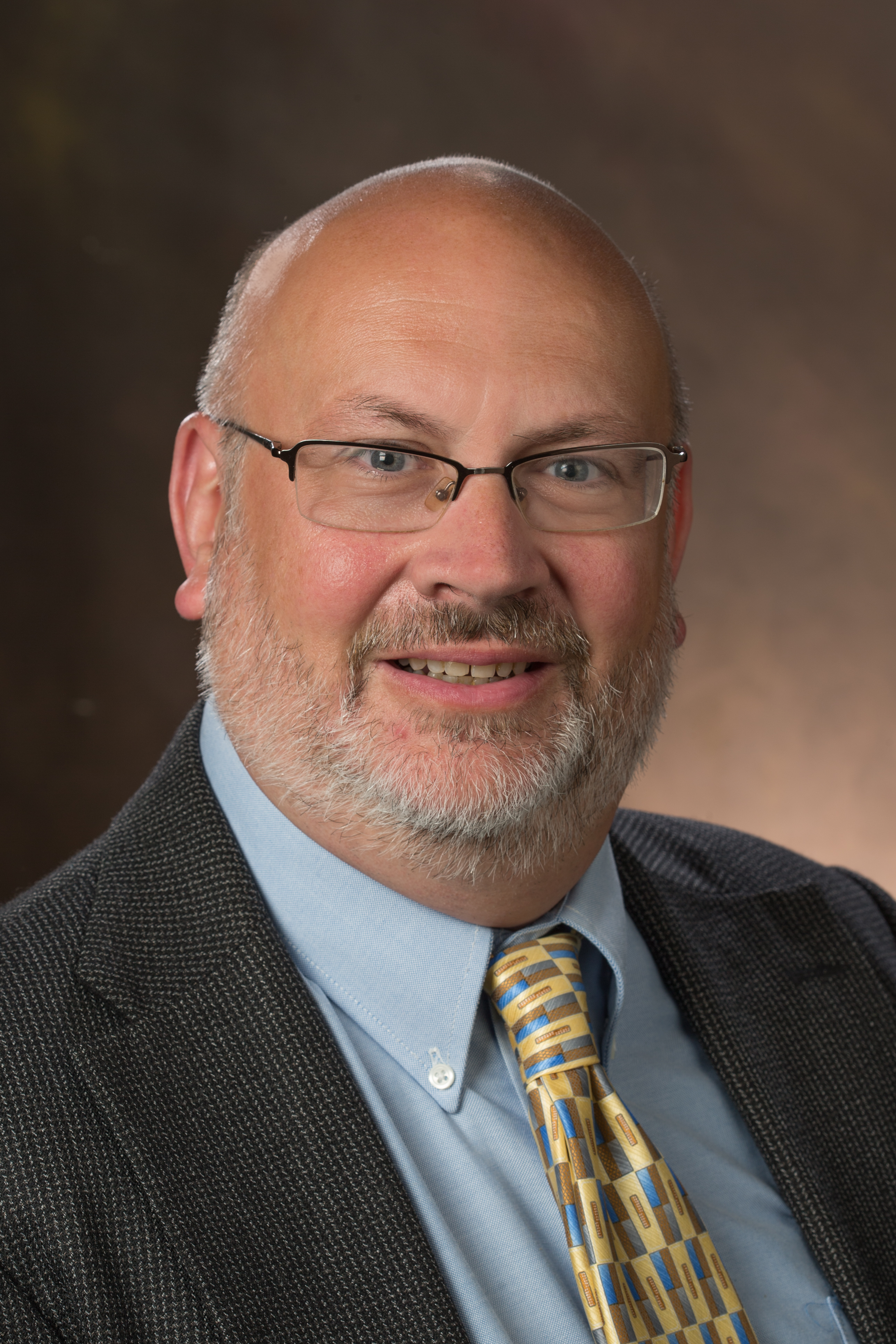