This guide is designed to assist members of the Linguistics community in their research endeavors.  The tabs across the top of the page organize the information into workable categories.

Select from the following areas:

To get you started here are three very useful resources:

Resources for Disciplines within the English Department 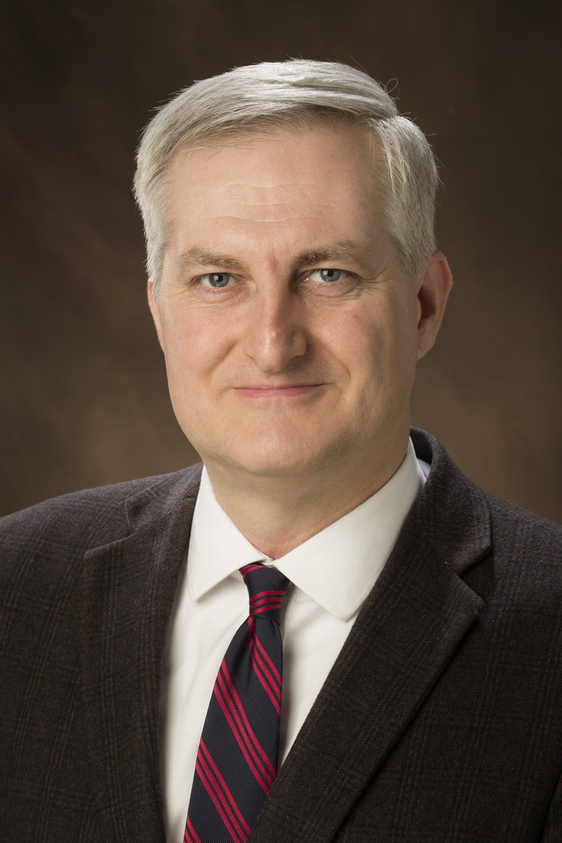 Please feel free to email me at dahlqumj@miamioh.edu with any questions, or to schedule an online meeting to discuss your research and reference questions.

At this time, I am holding online office hours, which you can visit by by clicking on this Zoom link. I am available during these regular online office hours from 1-2:50pm (EST) during the fall semester; feel free however to contact me to set up an an online consultation for another time.