Head of the constitution

Miami University Libraries has previously and continues to recognize Constitution Day (September 17th) by having public readings of the Constitution, registering voters and assisting patrons to check their current voter registration.

What do you need to register? https://www.usvotefoundation.org/vote/sviddomestic.htm

Want to mail in your vote? Request an absentee ballot: https://www.vote.org/absentee-ballot/

Want to check the status of your Absentee ballot? in Ohio: https://www.sos.state.oh.us/elections/voters/toolkit/ballot-tracking/

Outside of Ohio: https://www.vote.org/absentee-ballot/. Scroll down to locate your state and follow the link to your individual county information.

Where do the candidates stand on issues? check here: https://voteeasy.votesmart.org/map

Where do the Candidates stand? https://www.ontheissues.org/default.htm

In Person, Received by Tuesday November 2

Mailed ballots must be received by Friday, November 12 2021 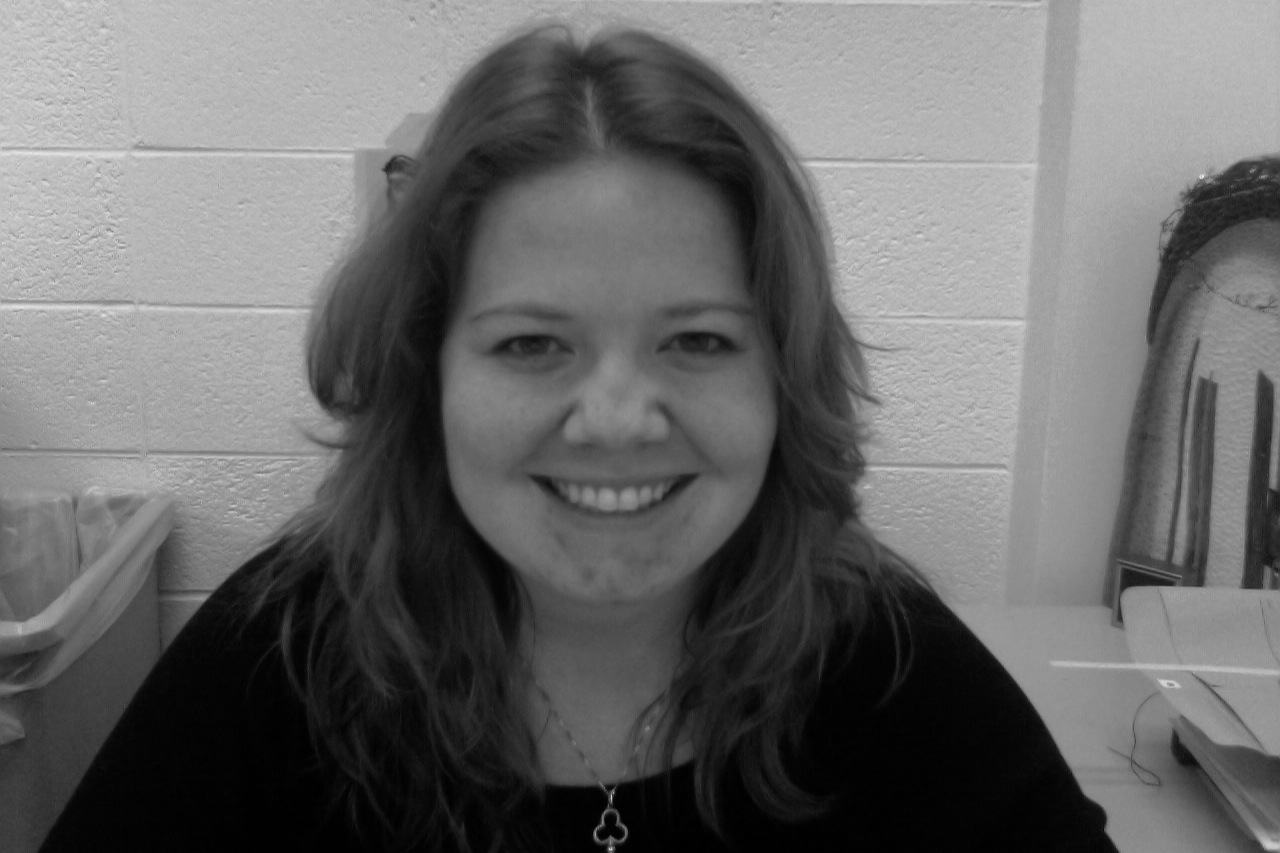