Students using a screen reader will hear the alternative text read aloud when the reader hits an image on your page. 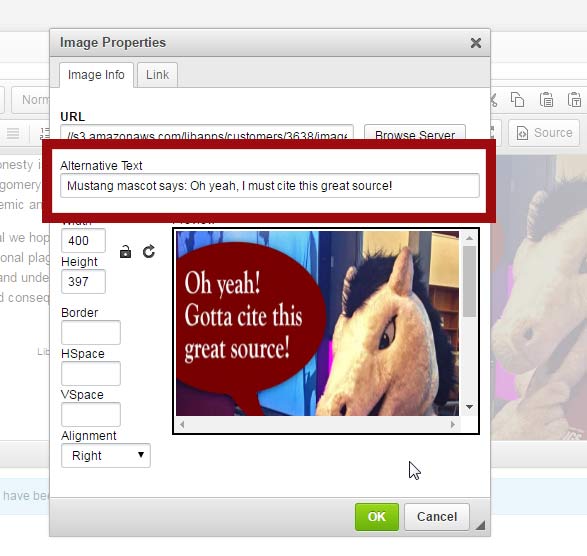 Alt text is how you convey the content you are trying to share via an image or graphic. Screen readers read this description is then read in the place of an image. The insert image tool in LibGuides provides a space where we can insert this description. (image right)

What should be included in an alt text?

Alt text is not needed when...

For best practices on creating alternative text, please consult the links below.

Screen readers can skim all the links on a page. Thus links should be able to stand on their own without context.

Video can be a huge roadblock as it is inherently an audio and visual experience, leaving students in the cold who have difficulty perceiving one or the other.

Below the video, you will see a clickable transcript button. This button uses the following code that taps into the built-in Bootstrap Framework without extra javascript required.

The Information Life Cycle courtesy of UNLV Libraries on Vimeo.

This video is licensed under a Creative Commons Attribution-NonCommercial-ShareAlike 4.0 United States license. Courtesy of the University of Nevada-Las Vegas Libraries. Published July 2016.

Because tables often carry a lot of data, we need to provide a screen reader guidance on what data will follow.

Here is an example default 3x2 table with a header created within the rich text editor.

Be careful when copying & pasting content from other sources (or even your own LibGuides).

Hidden style code will be copied along with the content that can break any of the above accessibility tips.

How to avoid hidden styles

The rich text editor has a few useful tools to use.

Extra tip: You can also use the "Paste from Word" button with data from Excel!
When you paste in a series of cells, the resulting paste will be a simple and clean HTML table in your guide!

Recommendations for most of these formats echo those for webpages such as using headings to convey logical flow for a Word document and PDFs. 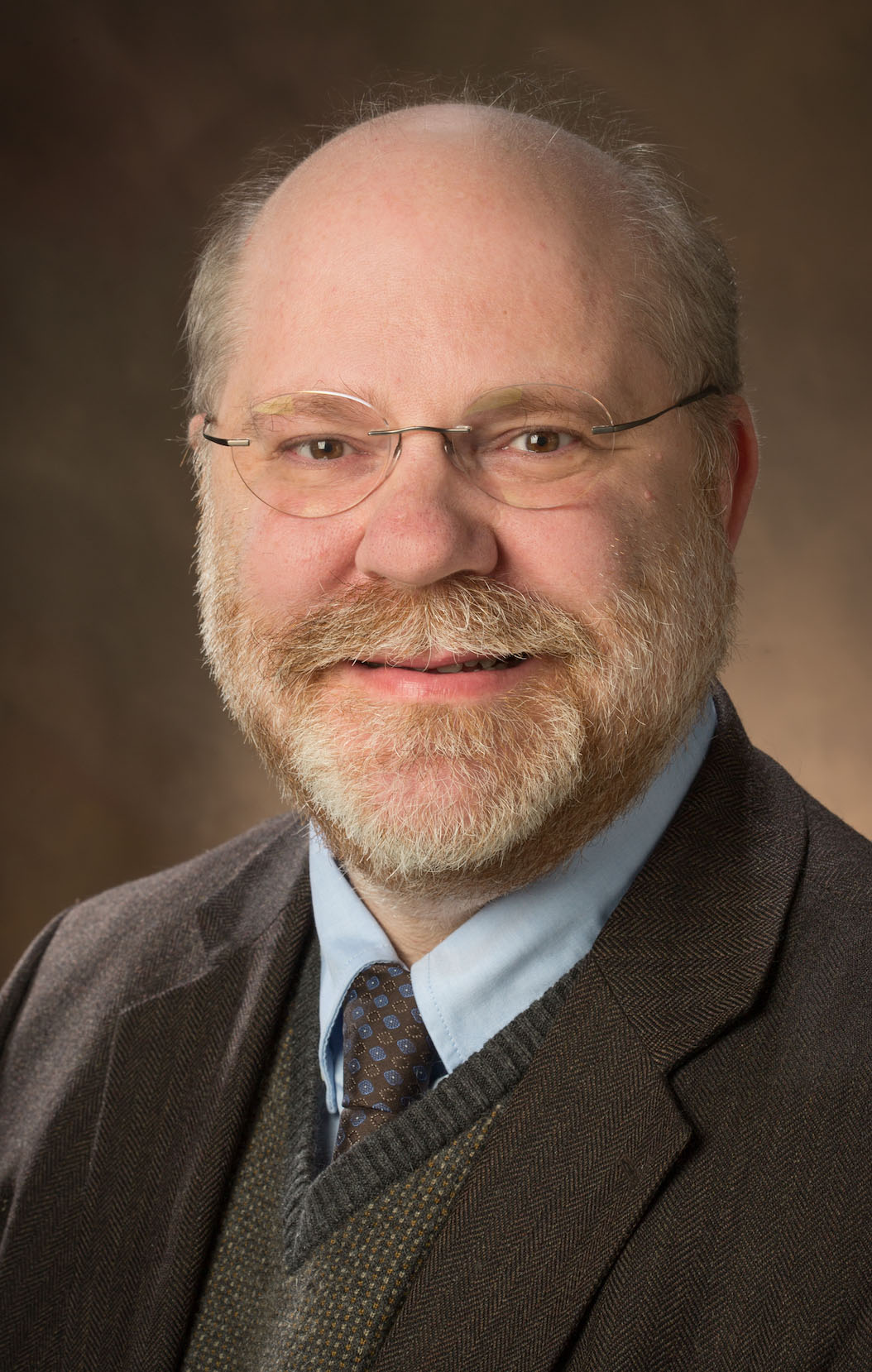