Welcome to your Research Guide

This research guide will help you find sources for ENG 293's Final Paper.. You are required to find two scholarly articles. The databases below are the main way to find the required sources. It's a good idea to find more than the minimum of two sources. Be sure to read over these guidelines on MLA Style, and ask for help from the Writing Center if needed. If you need help from me, please contact me using the blue "Email Me' button below my picture. Good luck!

Your Librarian at Hamilton 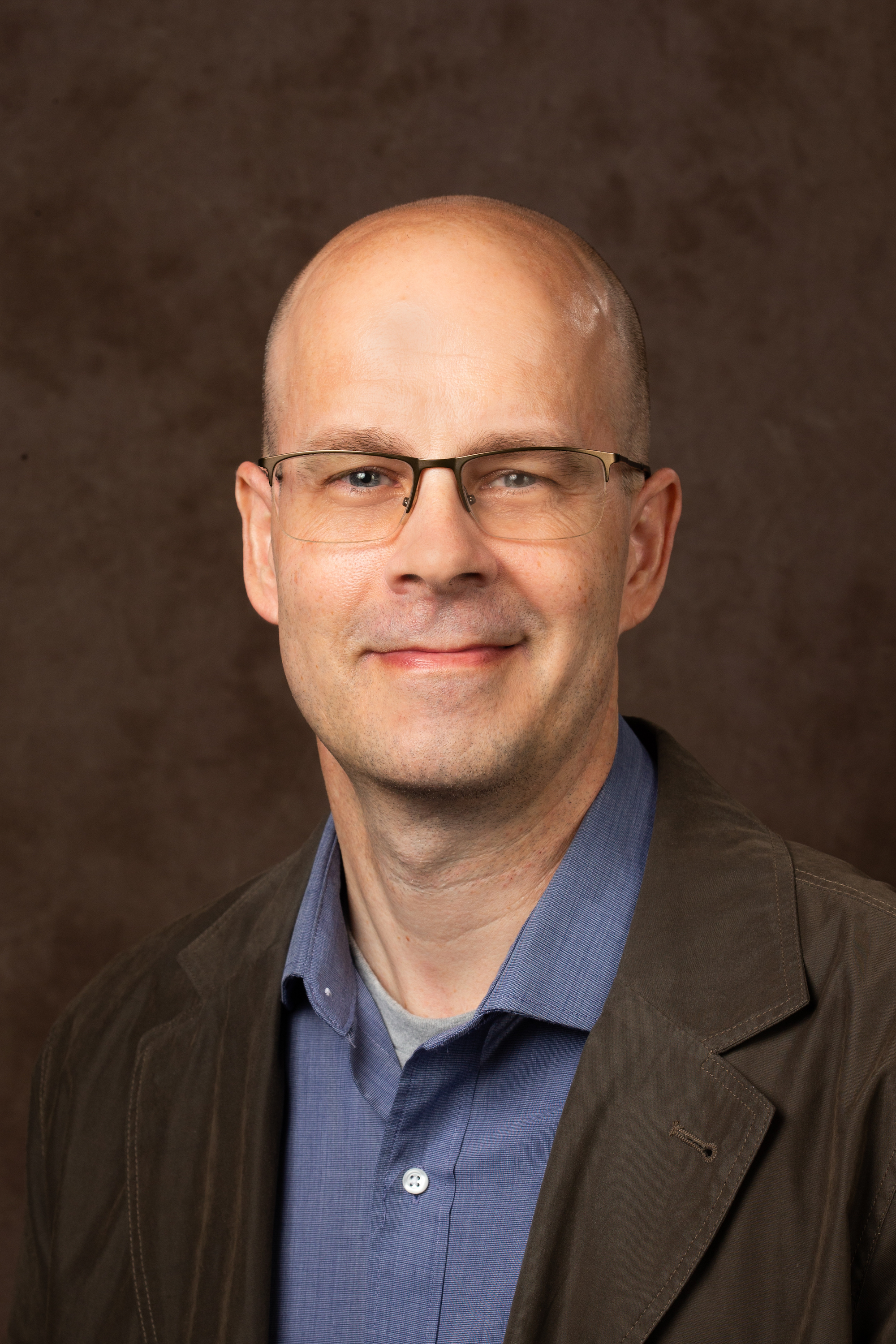