Hedi Politzer ‘42 was just 18 years old when her father was arrested and imprisoned in Dachau during the Nazi Kristallnacht violence in 1938. Shortly afterward, she and her sister fled from Vienna, Austria to the United States. A year later, she found a new community in Oxford, Ohio, having been awarded a scholarship to attend Miami University by the International Student Service.

Hedi’s story is one of ten extraordinary personal journeys of Miami alumni and faculty told in Bearing Witness: The Holocaust and Jewish Experience at Miami University, the University Libraries’ 2019-2020 exhibition co-hosted by the Walter Havighurst Special Collections & University Archives and Hillel at Miami University. Through personal stories, photographs, archival collections, and family records — most on display for the first time — the exhibition explored the ways the Holocaust and antisemitism intersected with the lives and experiences of the Miami community.

Some fled escalating Nazi violence in their home countries, making their way to the United States. Others enlisted in the military, suspending their Miami education to fight overseas, liberate concentration camps, and interrogate those who committed atrocities. Still others survived internment in Nazi concentration camps, later emigrating to the United States after liberation and joining the Miami community.

In addition, Bearing Witness drew from the University Archives to trace the rise of antisemitism in the Miami Valley and highlight the responses of Miami students. Class diaries written in the 1940s give first-hand accounts of the reactions and emotions of Miami Jewish students as news of the horrors of the Holocaust reached the United States. In partnership with Hillel at Miami University, current student and faculty members of Hillel also wrote diaries to include in the exhibition as contemporary companions to those from the 1940s. The diaries project was curated and coordinated by current Miami senior Emily Garforth and library technician Cody Sprunger.

The exhibition closed with a look at how the Miami community and Hillel responded to the Holocaust — both in the decades immediately after and through current forms of remembrance and Holocaust education on campus.

The exhibition was curated by Alia Levar Wegner and Cody Sprunger and co-sponsored by Hillel at Miami University.

Watch below: an oral history with Hedi Pope '42, conducted by the Miami University Libraries in connection with the Bearing Witness exhibition. 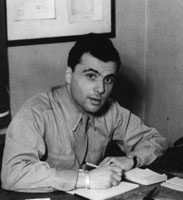 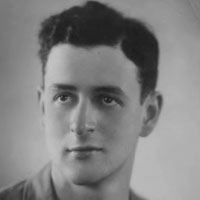 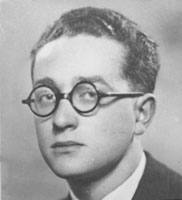 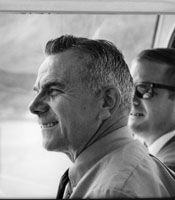 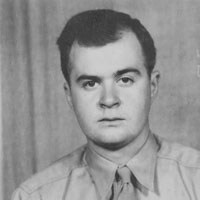 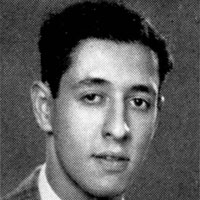 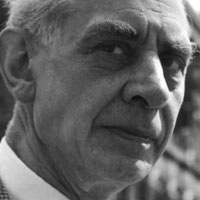 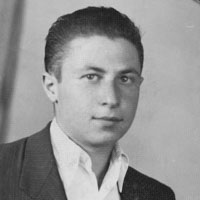 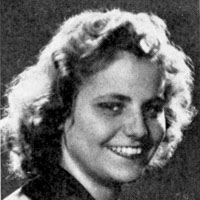 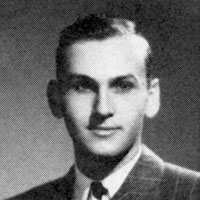